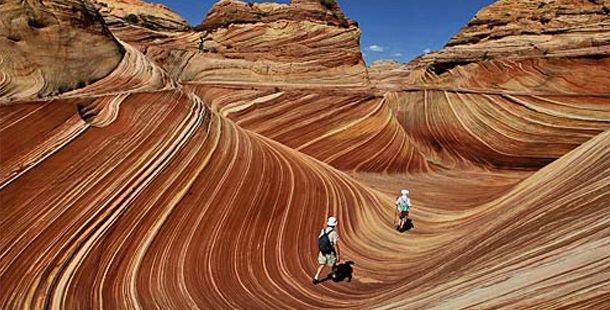 I love hearing stories about how mines are found, and the geologists who make the discoveries. I feel like a kid watching a puzzle get put together; watching as the pieces are organized to form a hidden picture.

There are so many variables that geologists have to sort through – from which a hidden geological picture emerges. How did these types rocks get here, what formed them and did the process concentrate valuable metals in the rock etc. It’s like putting together a Rubik’s cube.

I want to tell you the story of how six guys found a new deposit – right under the nose of an existing mine. And they didn’t just find one deposit – they thought up a new model that, now proven, could result in multiple new discoveries quite quickly.

The junior mining exploration team at Donner Metals – CEO Harvey Keats, and his VP Exploration, Robin Adair – partnered up with the Xstrata Team of Gilles Bouchard, Gilles Roy, Michel Allard and Michel Dessureault to search for new sources of high grade zinc and copper to feed the existing operations.

Within 11 months of drilling the first discovery hole, the team won the 2007 Explorer of the Year Award for a discovery only 6 km from the operating mill, an area over which dozens, if not hundreds, of geologists had walked in the 50 years since the original discovery was made at Matagami.

I was able to hear the story from Robin last week. They had a limited budget for such a big property, but a hell of a team – over 200 years combined geological expertise.

Donner’s Matagami story starts in 2006 when they won the right to earn a 50% interest in all the exploration ground around Xstrata’s Perseverance Mine at Matagami, Quebec.

Matagami is probably the least known major base metal camp in North America. The Noranda Camp, only 200 km south, and the Timmins Camp are all much better known. But the Matagami Camp is a zinc and copper rich area with a production history spanning 50 years. 10 mines have been discovered and over 8 billion pounds of zinc and 800 million pounds of copper have been mined.

The team had a big challenge. They had a huge property – 4700 km2. Donner, the junior partner, was funding the play and the budget couldn’t possibly cover everything. Exploration needed to focused on the best bet for an initial discovery. Every dollar spent, and each hole drilled – counted. All the old, obvious targets had been tested.

“We had a new interpretation of the geology,” Robin said. “We brought in a new approach and the freedom to investigate the geological clues. We thought there was a strong possibility of multiple layers of mineralization that were stacked, but that had been missed. We saw potential for this in historical data.”

Another factor that made them consider this new theory was that the nearby Noranda Camp had multiple, stacked levels of mineralization which had been mined. Why couldn’t this happen at Matagami?

All of the production at Matagami had come from the same geological layer – called the Key Tuffite horizon. Conventional wisdom at the time said no deposits will be found at any other level. This started to change with the discovery of Perseverance.

One thing the exploration team noticed in immersing themselves in the Matagami data was that there was a lot of mineralization and alteration higher up in the rock layers above the Key Tuffite horizon.

Furthermore, the team determined that alteration and mineralization in these upper layers indicated excellent discovery potential in the Key Tuffite horizon where unidentified mineralization was a strong possibility.

“Where you find alteration generally suggest mineralization is nearby,” Robin told me. When a rock is “altered”, it means that it has been cooked by hot fluids that carry metals. Once these fluids work their way up through the earth to the sea floor, they cool and form deposits there.

There was one big problem. Staring at the Matagami data, there was no strong geophysics in areas where drill holes showed mineralization or alteration at these other levels – no boomers; nothing obvious at surface.

Back in the late 1950s and early 1960s, many discoveries had been made by the then-new technology of airborne geophysics. Basically, fly a plane with geophysical equipment over the ground and drill the boomer anomalies.

“Back then, big geophysical anomalies meant big mines….or so they thought,” said Robin.

But the team knew that Perseverance (the second largest deposit in the Matagami Camp) was discovered only 100 metres below surface right under the runway at the airport – under everybody’s nose! It did not have a good geophysical anomaly, but there was alteration in the rock below the Key Tuffite horizon in a single old drill hole. Follow-up drilling found Perseverance – that old hole was just 50 metres from ore!

So they took the attitude they would drill in favourable geology – where there was alteration – even in the face of a weak geophysical response.

“We now know that zinc with copper in this environment does not produce “boomer” geophysics – so a weak geophysical response was not related to the size or amount of mineralization. Therefore, any response is a good response.” said Adair.

If their theory was right, a good deal of potential was overlooked for 40 years. The new exploration team poured over the abundant historical data Xstrata had on the Matagami camp looking for the combination of geological clues (geophysics, alteration, geochemistry, mineralization) and the new thinking with respect to the possibility of stacked horizons of mineralization.

The hunt was on. The geophysics was reviewed and re-processed to see what was hiding in geophysical data. The team screened the all data for any mineralization, alteration and/or any intensity of geophysical response at any level. Everything was fair game, with no restrictions on possibilities. Soon the problem went from where should we drill to…….. look at all the places we should drill!

The team first focused on an area only 6 km from the Matagami Mill Complex, ground that had been worked on for decades by dozens of other geologists.

That didn’t deter them. They found lots of alteration, hints of mineralization and geophysical anomalies that would have never been approved for drilling in the past. All this in a layer 300 metres above the Key Tuffite – an area where mineralization wasn’t supposed to happen.

The first couple holes hit alteration, getting the team excited. Then BOOM! high-grade mineralization over thick intervals was hit in this new horizon – the Bracemac horizon.

Follow-up drilling hit the Upper Bracemac mineralization a further 150 metres above – a second new horizon was discovered! As these new zones were being drilled there was the nagging thought that the old Key Tuffite level should also be mineralized in this area. Sure enough it was and that third zone – the old zone – became the biggest mineralized zone at Bracemac.

As Bracemac was being drilled the group moved a drill into an area 900 metres from Bracemac to what is now the MacLeod Zone. It was similar story.

They started with the Key Tuffite and found three new zones of mineralization at this traditionally productive level. Drilling below the Key Tuffite hit a new copper-rich zone adding to the excitement – a fourth mineralized horizon. The whole Bracemac-McLeod area is open for more.

So with a new attitude and old data, this team has re-energized an entire mining district, opening it up to the possibility of multiple new discoveries at these new levels elsewhere on this huge property.

I love stories like that and I love putting puzzles together. 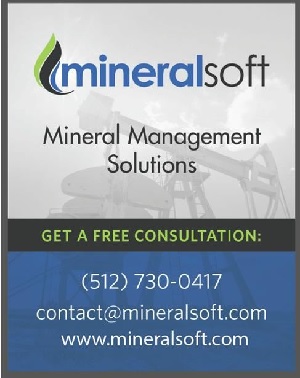 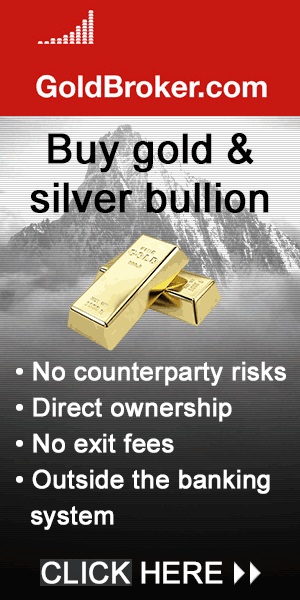